I have killed. I can write that shamelessly and without conscience. As a historical novelist, I have often killed my characters off. Many have died in battle, by sword or axe or mace, and some have been executed either by hanging or beheading. Some have died in spectacular fashion like the one who was crushed by an elephant (true) and the one who was torn apart by wild horses. (I think that was fiction but, in any case, neither of those works made it into print.) Then there was the famous case of the two princes who were smothered under pillows. In my new novel (still under construction – more about that in a later post) many are burned alive. Sometimes I’m happy to shuffle them off to a better world. Sometimes I’m sorry to see them go.

In relatively few cases do my characters die in their beds. So, I wonder, what attracts me to tragedy, to stories where people die sometimes hideously? I have to try to put myself in their heads, feel what they feel as a foot of cold steel enters a man’s belly or the weight of a dying elephant turns another’s bones to powder in an instant. How is it I can do that without flinching? 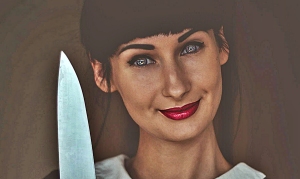 One definition of a psychopath: An unstable and aggressive person. ‘Schoolyard psychopaths will gather around a fight to encourage the combatant.’ Was that me? Well, not really. I was more likely to jump right in, fists flying. OK, that’s kind of aggressive. But I don’t slow the car when passing an accident scene with my neck craned looking for blood.

So am I a closet psychopath? Are you?

Written with tongue firmly in cheek.

Check out my books:

2 thoughts on “Am I a closet psychopath?” 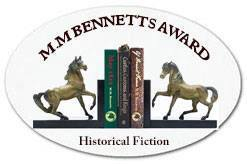